Bauhaus through the ages: a prime coffee table book

In 2013, the movement began with the use of the hashtag #BlackLivesMatter on social media, after the acquittal of George Zimmerman in the shooting death of African-American teen Trayvon Martin. Black Lives Matter became nationally recognized for its street demonstrations following the 2014 deaths of two African Americans: Michael Brown, resulting in protests and unrest in Ferguson, and Eric Garner in New York City. Since the Ferguson protests, participants in the movement have demonstrated against the deaths of numerous other African Americans by police actions or while in police custody. In the summer of 2015, Black Lives Matter activists became involved in the 2016 United States presidential election. The originators of the hashtag and call to action, Alicia Garza, Patrisse Cullors, and Opal Tometi, expanded their project into a national network of over 30 local chapters between 2014 and 2016. The overall Black Lives Matter movement, however, is a decentralized network and has no formal hierarchy.

Black Lives Matter has also been criticized. Some black civil rights leaders have criticized the tactics of BLM. Some critics accuse Black Lives Matter of being anti-police, and question the statistics provided by BLM activists regarding the rate at which black people are killed by police. Other criticisms include: BLM’s lack of focus on intra-racial violence, allegations of racism and sexism, and criticism of the policy statements laid out by the Movement for Black Lives. 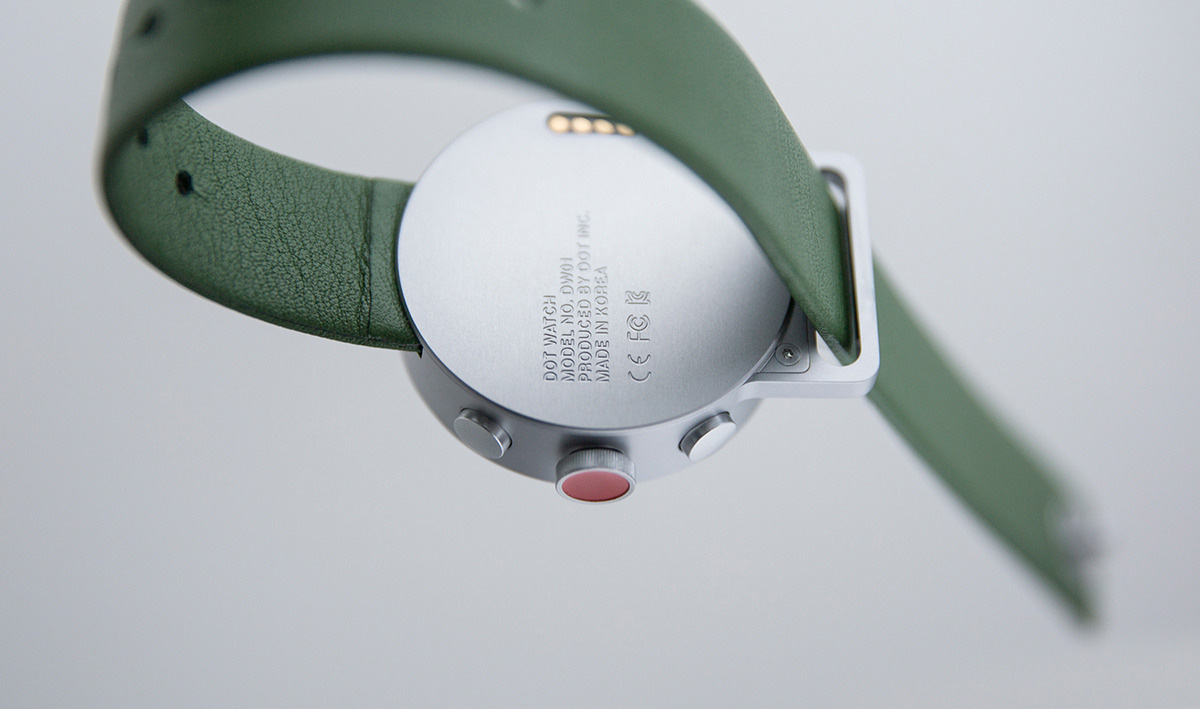 Speak your mind with wireless speakers 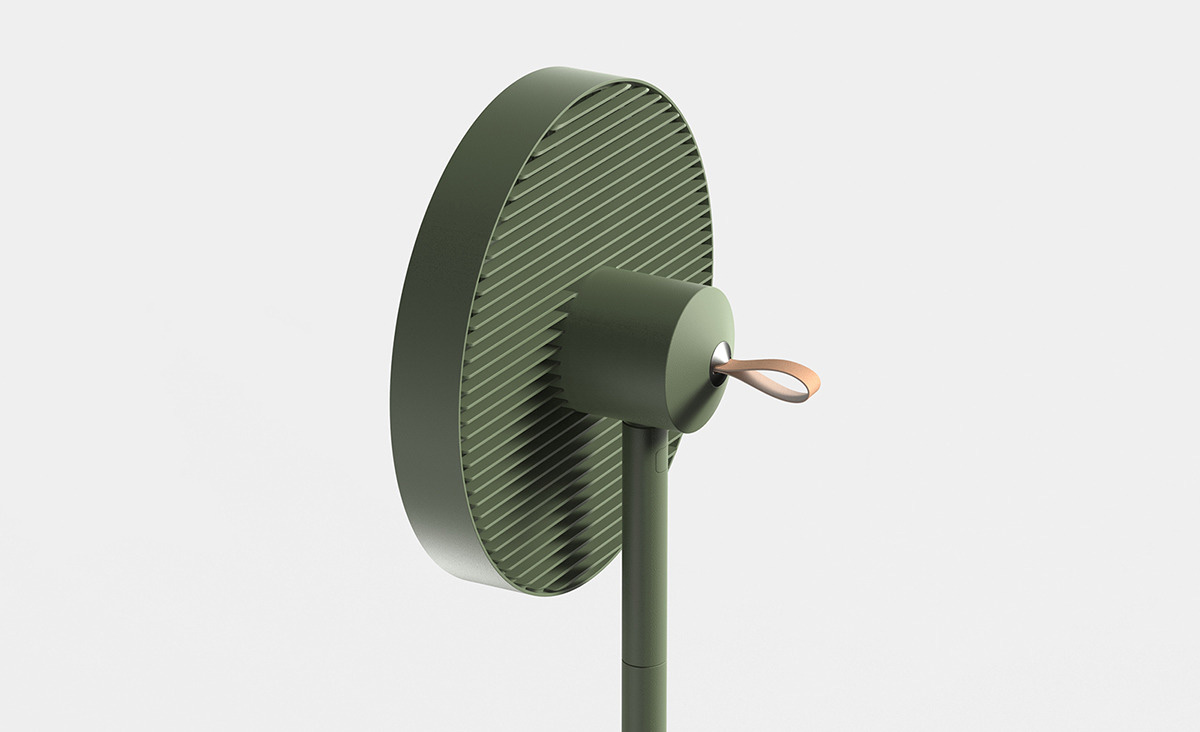 New Citizen Design is an agent, developer, project manager and consultant of design products and design thinking. We provide a platform for design products that are curated on their consciousness of a sustainable society and the well being of its citizens. In our era of radical change on multiple levels, a new citizen arises: a contemporary, metropolitan person with a set of values that include a certain involvement beyond the individual stake. The New Citizens relates to consciousness, interaction, inclusion, sharing and circularity.